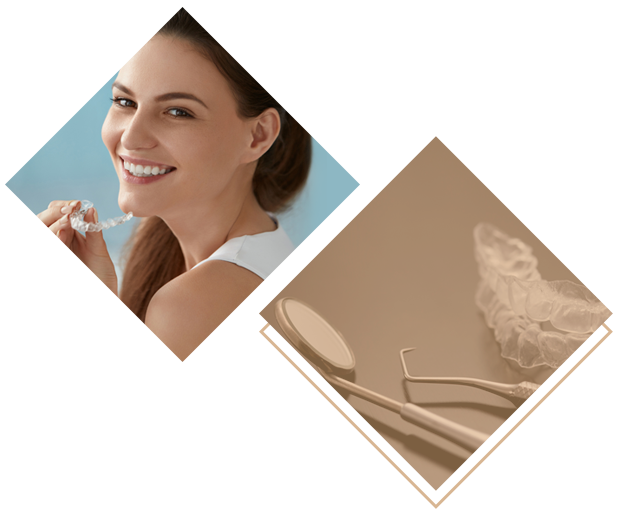 EMBARRASSED BY YOUR TEETH?

Periodontal disease can destroy your teeth, gums, and jawbone, and may even lead to life-threatening heart disease. If you have symptoms of periodontal (gum) disease, such as inflamed, bleeding, or painful gums, the dental professionals at Diamond District Dental in Manhattan, New York, can treat your gums with deep cleaning, medications, laser treatments, and surgery. If you live in the Greater New York area — including Queens, Rego Park, Manhattan, and New York City — call now or book an appointment online.

Periodontitis, also known as gum disease, is caused by bacteria that combines with mucus to form a sticky, clear substance known as plaque. Plaque coats our teeth after we eat, which is why it’s so important to brush your teeth after every meal and floss between the teeth and under the gum line at least once per day.

Plaque that isn’t brushed away hardens into a crusty brown substance called tartar. You cannot brush away tartar or remove it yourself. Your dentist at Diamond District Dental removes tartar with specialized tools.

If you don’t remove the tartar, your gums may become irritated and inflamed, a condition known as gingivitis. Untreated gingivitis then leads to periodontitis, a disease in which the gums pull away from the teeth, leaving pockets that become infected.

The infection and the toxins from the bacteria break down your bones, gums, and teeth. Without treatment, periodontitis may lead to permanent tooth loss.

WHAT ARE RISK FACTORS FOR PERIODONTITIS?

Inadequate brushing and flossing, infrequent trips to the dentist, and other poor oral hygiene habits lead to periodontitis. Other risk factors include:

WHAT ARE THE SYMPTOMS OF PERIODONTITIS?

Signs that you may have periodontitis include:

HOW CAN PERIODONTITIS LEAD TO HEART DISEASE?

If bacteria proliferate in your mouth due to poor hygiene, it can enter your bloodstream and spread throughout your body when you eat, brush your teeth, or undergo dental cleaning or extractions. Oral bacteria in your bloodstream causes an abnormal condition called bacteremia, which causes inflammation.

When your body is in a state of chronic inflammation, it produces endotoxins that create blood clots and arterial plaques. Clots and plaques can lead to serious cardiovascular diseases, including:

HOW IS PERIODONTITIS TREATED?

Your dentist at Diamond District Dental treats your periodontitis with a deep, professional cleaning that includes scaling (plaque removal) and root planing (removing debris from tooth roots and smoothing them with a laser).

Your dentist may also recommend:

Don’t let your periodontitis get out of hand and cause serious health problems. As soon as you notice inflamed or infected teeth or gums, call your Diamond District Dental dentist or schedule an appointment with the online form.